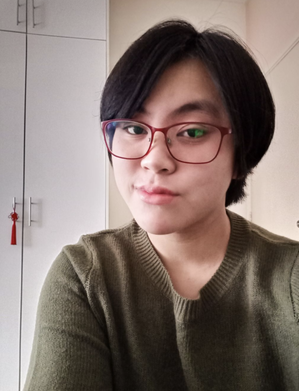 Janelle Yapp is a writer and self-dubbed professional daydreamer who also goes by the pen name of Atticus Payne. Besides writing, she can never say no to a good debate, a quick jam session with her piano, or a musical. Janelle primarily reads and writes fantasy, with some of her favourite authors being Erin Morgenstern, C. S. Lewis, and Leigh Bardugo. With her writing, she hopes to one day inspire someone the way they inspired her.
Janelle's work has appeared in Unpublished Magazine and Ogma Magazine among others. She is also a staff writer at Outlander Magazine. Her other flash fiction pieces can be found @talesfromboredom on Instagram, and her nonfiction articles on her blog, https://talesfromboredom.wordpress.com/